News from the EU: Sweden has confirmed its innovation leadership. It is followed by Denmark, Finland, and Germany as European Innovation Leaders. Compared to 2014, innovation performance has increased in 15 EU countries, while it declined in 13 others. Axsysnav is helping southern European states redress the north-south divide in the frame of H2020. 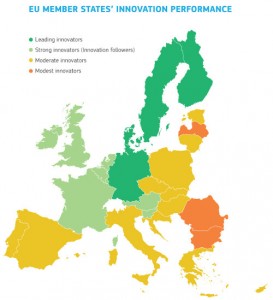